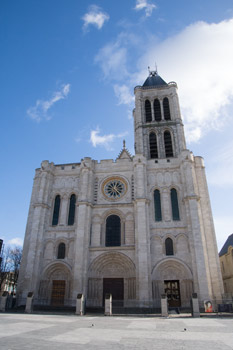 The Basilica and Cathedral of Saint Denis, at the gates of Paris, is the inevitable place where the art known since the Renaissance as Gothic art was born. Over the centuries, the former abbey-church has been enriched by the Carolingian, Romanesque and therefore Gothic styles, that of the early times, but also by the apogee of this radiant art.

But Saint Denis is also, and even more importantly, the Necropolis of the Kings of France. From the tomb of Saint Denis to that of Louis XVIII, and also evoking those who, for various reasons, were not buried there, nearly 2000 years of French History are told.