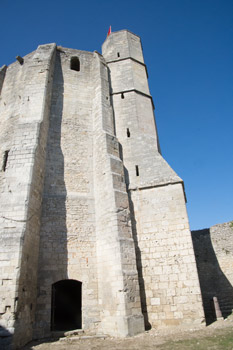 Gisors is of course a magnificent castle mound, built at the very end of the 11th century, and enriched throughout the 12th century by the kings of England and France.

But it's much more than that:

Gisors is indeed a nugget to be discovered absolutely!